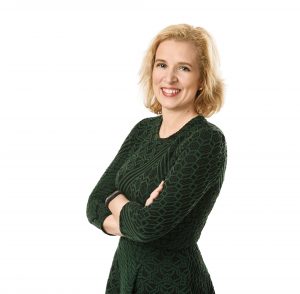 Thanks for dropping by, and let me introduce myself.

I’m the roving editor-in-chief of Meininger’s Wine Business International, a global, English-language magazine published by Meininger Verlag, one of Germany’s oldest publishing houses. My job takes me to the world’s wine regions, and lets me connect with interesting people.

As well, I’m a wine judge, and have judged in multiple competitions across the globe, and been on the panel of the Gourmet Traveller WINE Wine List of the Year award since 2008. I was also the 2014 and 2015 international judge of the nationally televised German Wine Queen competition.

Previously, I wrote for a wide range of publications, on everything from the arts to oil and gas and the funeral industry. I’ve written a book on fashion for high schoolers; a quirky novel about skateboarding for boys; and a guide to direct marketing. Before I became a journalist, I worked as an advertising copywriter in blue chip agencies, doing creative work for clients such as Qantas, Adobe, MasterCard and more.

Greatest professional challenge? Writing about European cities for Delicious magazine, and eating 32 French meals in four days. But I did it!

You’ll find a range of my work on this website. Some of it’s quite old now, but I’ve posted it here either because it’s an evergreen article, or just because I had fun doing it. The date it was published is at the end of the article.

Want to know more? Drop me a line through the Contact Form or connect with me on Twitter. 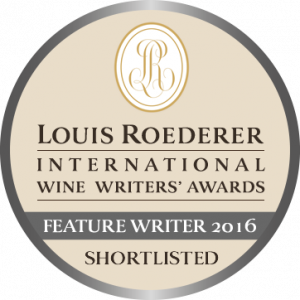 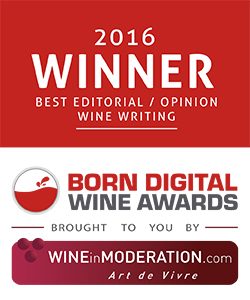